The real impact of The Interview

I’ve known that one could rent movies from YouTube, Google and Xbox for a while now, but I’ve never had cause to try them, until Wednesday.

Normally, a big name movie will run its course in theaters and then make its way to on-demand cable, Netflix, Red Box and the like. I had always thought of Google and Youtube’s video services as places to go for old stuff if you can’t find it anywhere else, or funny home made clips. But when the big movie theater companies refused to run The Interview as planned on Christmas Day, they may have put a spotlight on their more convenient, less expensive competition.

SONY announced that due to threats from hackers and the government of North Korea, they would allow theaters to opt out of their obligation to show the movie as scheduled on December 25th. It had been scheduled to open on about 3,000 screens nationwide. They all took SONY up on the offer and cancelled the showings. It looked like the movie may never be released. Then some independent movie houses stepped up. The first to announce they’d be showing the movie was the Alamo Draft House in Colorado. A few hours later, SONY announced it would make the movie available to Google Play, YouTube and Xbox Video for streaming. Other independent movie houses came on board and ultimately the movie actually found it’s way to the public a day earlier than planned, and although it only played on a few hundred theater screens nationwide, the independent movie houses were sold out and likely will be, at least through the weekend.

This was a double gift for both online streaming services and the independent theaters. The movie got an enormous amount of free press by igniting an international debate over hacking and freedom of expression. Many people are motivated to watch it simply because someone has tried to stop them from doing so. And by taking themselves out of the game, the major movie houses made the independents and online streaming the exclusive venues for people who wanted to see it.

So on Christmas Eve, I went to Google Play on my Samsung Note II, rented the movie and streamed it to my TV using the Chromecast. I was not alone. It was the biggest seller for both YouTube and Google Play that day. Now that I’ve used the service once, I’m far more likely to do so in the future. I don’t know how many movies will be released directly to such a service, but even as a standard rental, it’s not a bad deal. For $5.99 you can watch it as many times as you want in a 48 hour period (we watched it again when my son came over the next day). If you’d like to buy a movie from one of these services, it’s stored in the Cloud, so you don’t have to keep track of a DVD or Blu Ray disc and you can pull it up anywhere you have access to the Internet.

Streaming movies was well on its way, with or without The Interview and the controversy surrounding it. But the episode surely accelerated the roll out. I don’t expect brick and mortar theaters to go away, but I’d bet they’re going to have to step up their game again. The big theater companies don’t have as much clout as they may have thought. Studios and consumers have real alternatives. Even within the streaming movie space, Google, YouTube and Xbox have raised their profile against Netflix and iTunes (who did not run the movie). It will be interesting to see who adapts to the changing market place the best. Who will be the next Netflix and who will be the next Blockbuster? Viva la competition!
Posted by Ed Duffy at 8:29 AM No comments:

All “rewards” programs are not created equal

I was in a store the other day, making what I thought was an $8.99 purchase, according to my quick look at the sign on the shelf. When I got to the register I was surprised to see it ring up at over $15. I thought the clerk had made a mistake. “Oh, that’s the rewards program price.” he said “Do you want to sign up. It only takes a minute.” I was agitate, in a hurry, and really didn’t like the idea although I wasn’t exactly sure why at the time. I paid the $15+ and vowed to shop elsewhere in the future.

So what’s the big deal? Lots of companies have “rewards” programs. It helps them offer you products you like and you get great deals right? No, not really. I don’t believe that an almost $6 difference in a $15 product is the difference between a normal mark up and a sale. Obviously you are paying a steep penalty for not participating in their data collection program. That’s what bothered me about it. It’s not really a reward. It’s extortion.

Not every “rewards” program works this way. For example, I can swipe my Lowes card or not. It doesn’t change the price of anything. It just records my purchase to the benefit of both Lowes and myself. They get information on customer habits. I don’t have to worry about finding a receipt if I should have to return something. Better still, if I decide not to use the card one time, or I forgot it, or it just slips my mind, I don’t get reamed. Auto Zone has a similar program, although after several purchases over $20 you do get a coupon or discount. Office Max’s card also does not make you pay a jacked up price for not having one, but you will get lots of email offers if you do have one.

I’m not really swayed by the discounts and rewards because ultimately, they’ll get what they need to get. You lower the price on this, raise the price on that. You can’t sell dimes for five cents each and make it up in volume. It’s a head game. I know it’s an effective head game, but I prefer the honest approach. Give me you best deal. If you need more information, we can work something out that doesn’t piss me off.
Posted by Ed Duffy at 5:07 AM No comments: 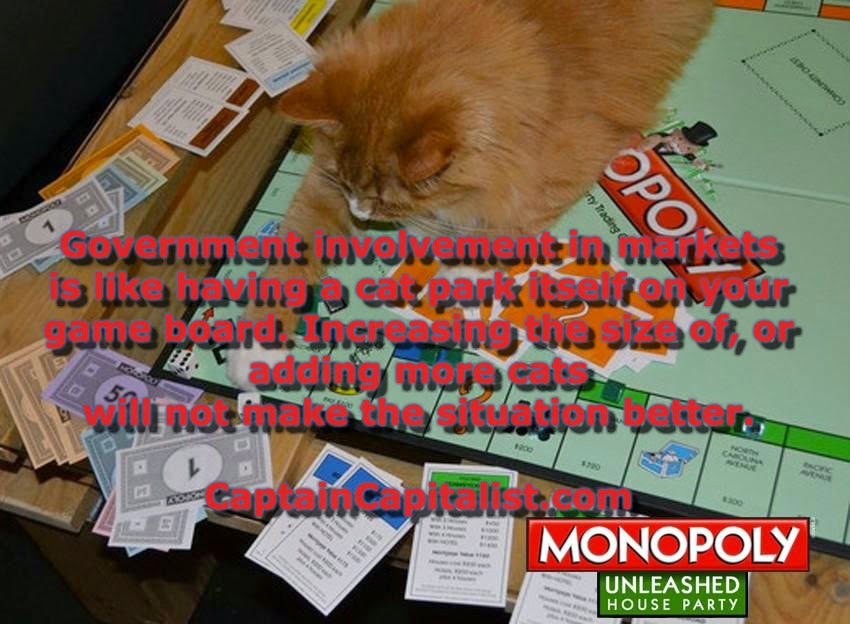